Russia Phero-X Pheromones Men Attraction Perfume will mix with sweat and will produce a scent that will drive most women crazy . With the aura of high Masculinity , it can give confidence to everyone you meet. 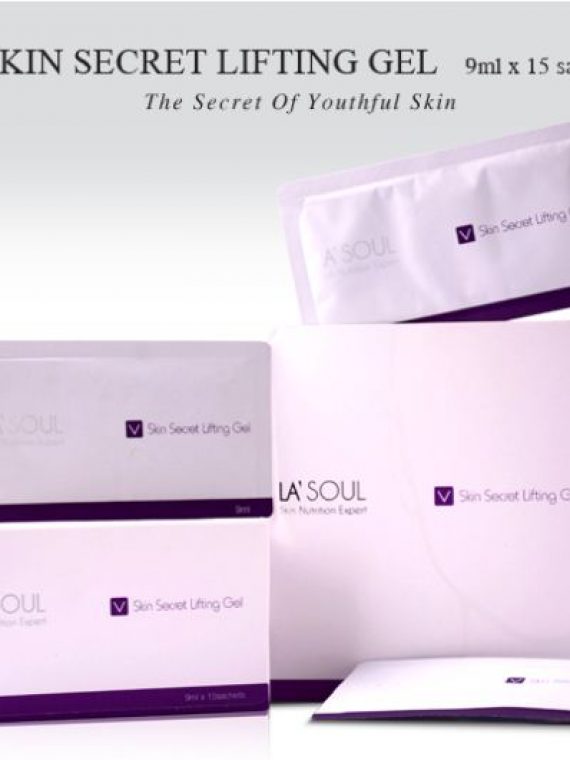 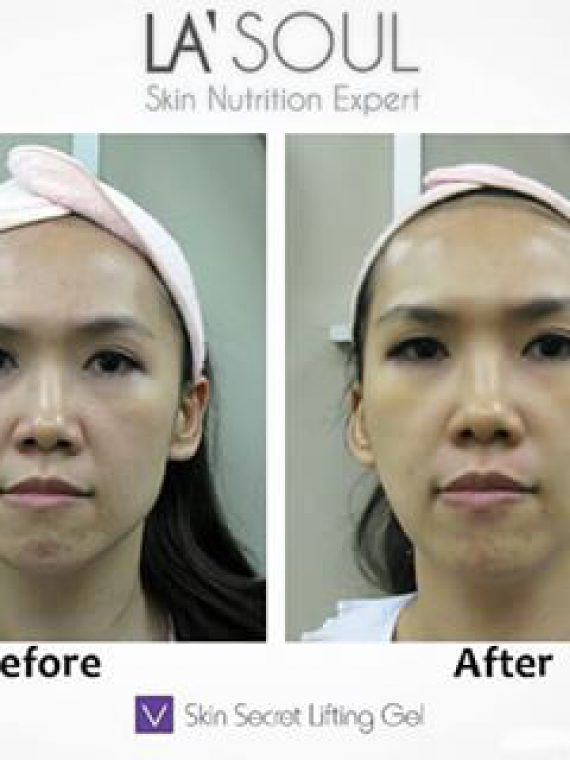 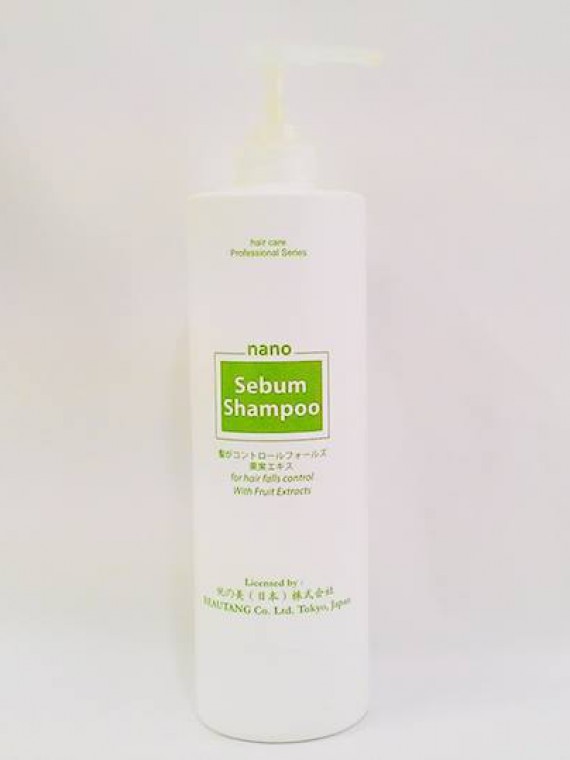 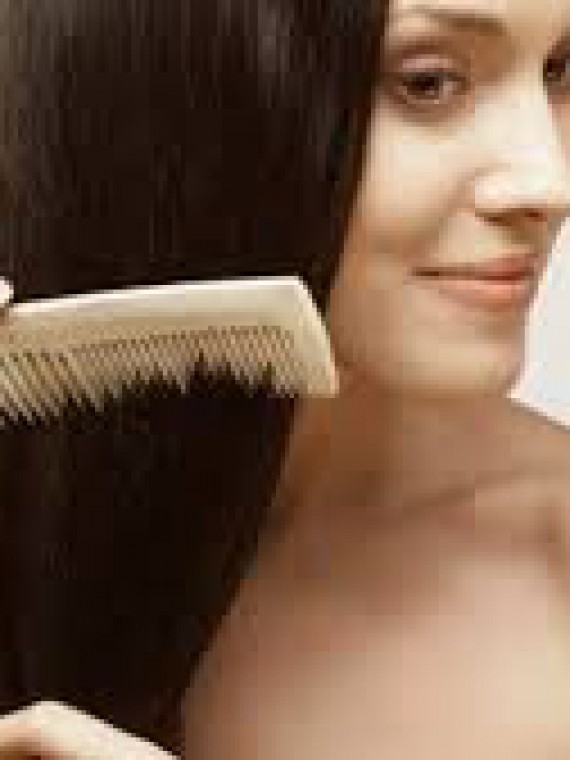 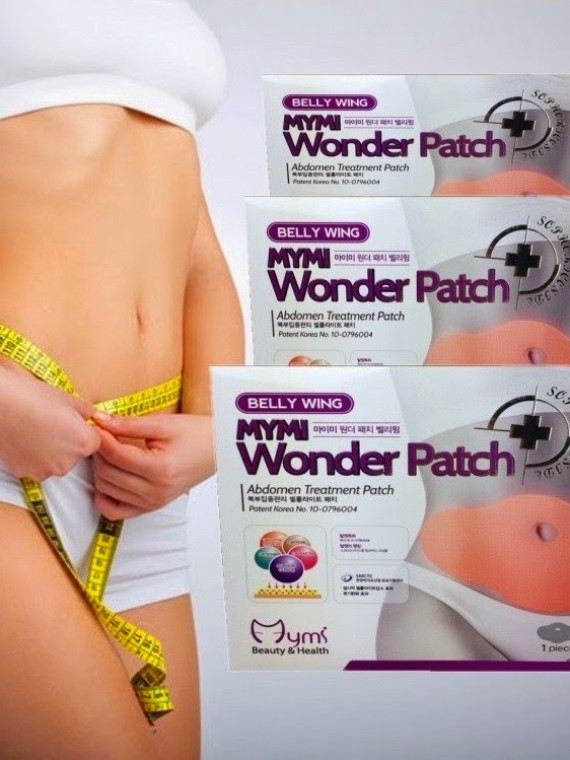 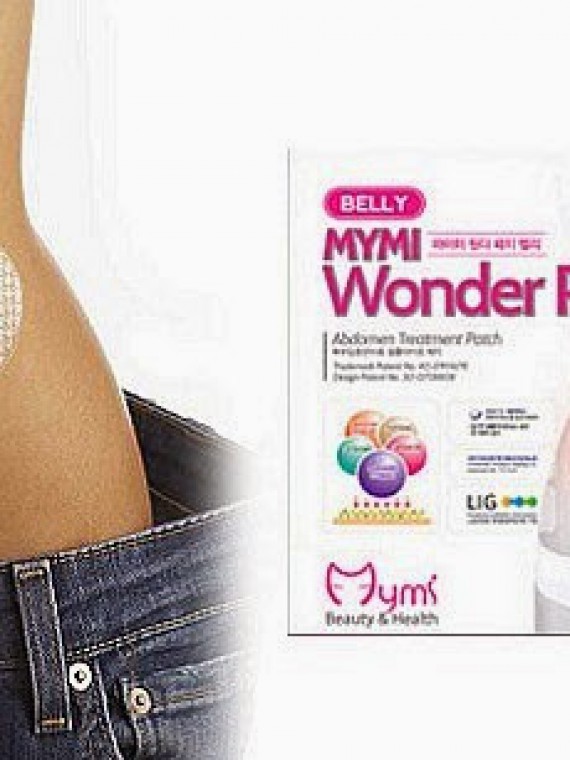 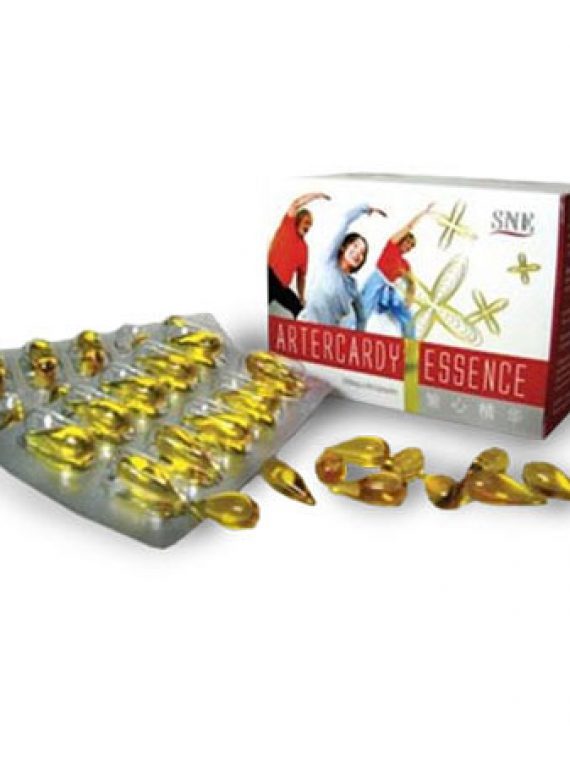 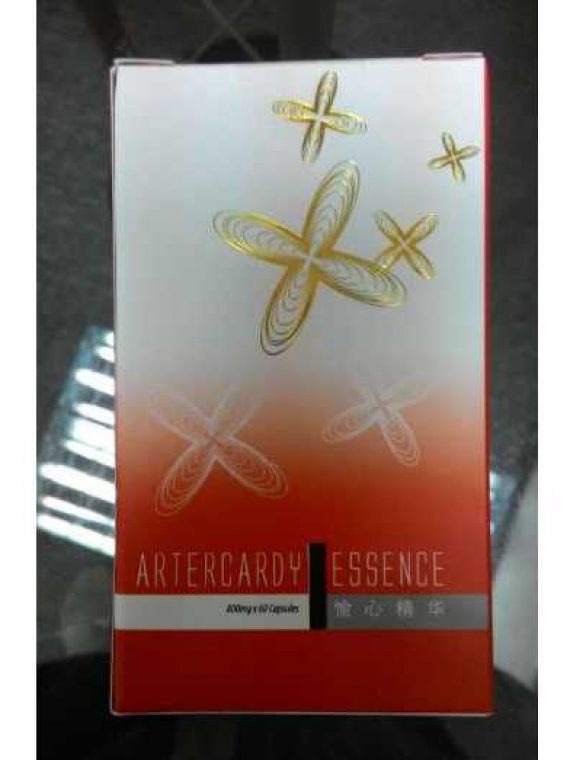