The Ginkgo tree is believed to have been around for hundreds of thousands of years and may be one of the oldest species still in existence. And, herbal Ginkgo Biloba is one of the most researched herbs with some very powerful benefits. 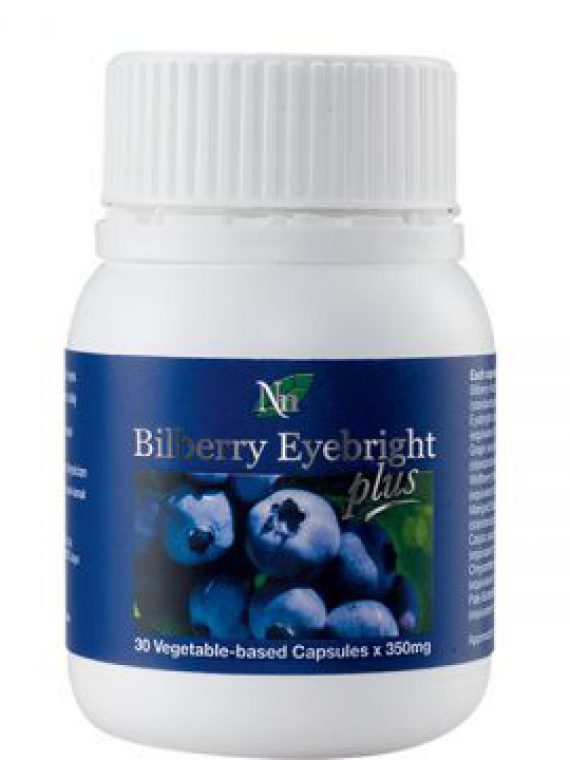 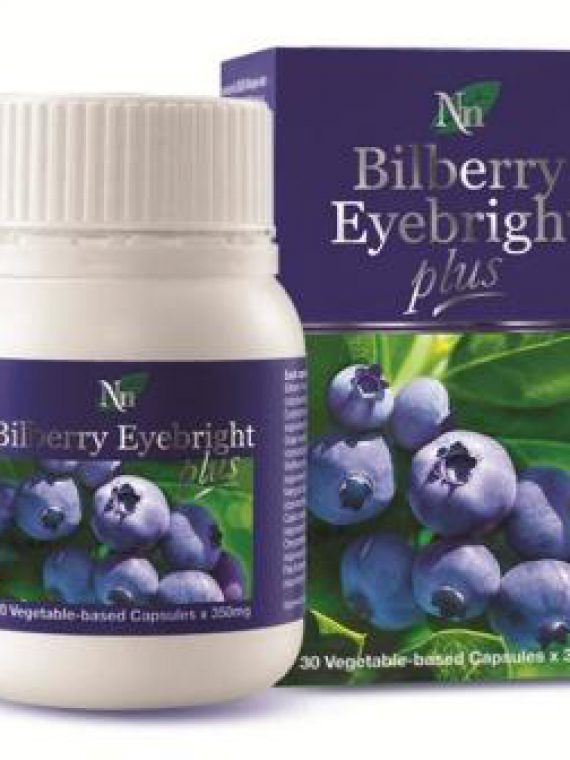 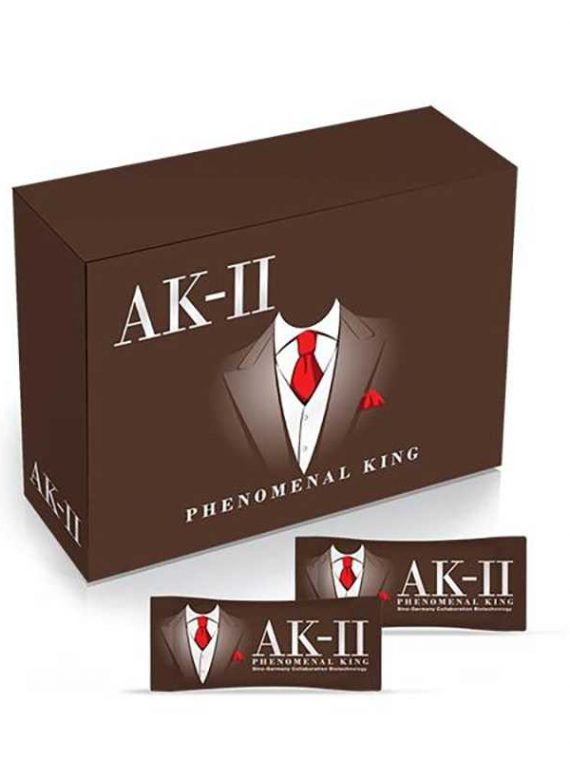 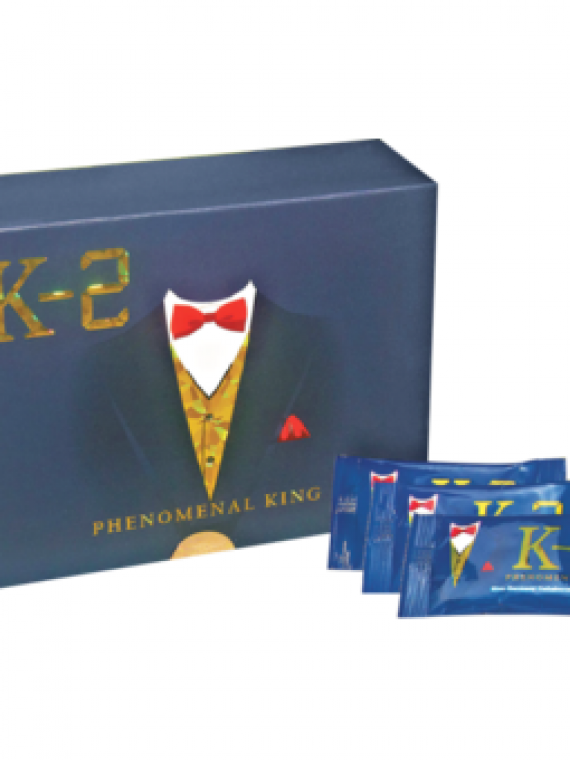 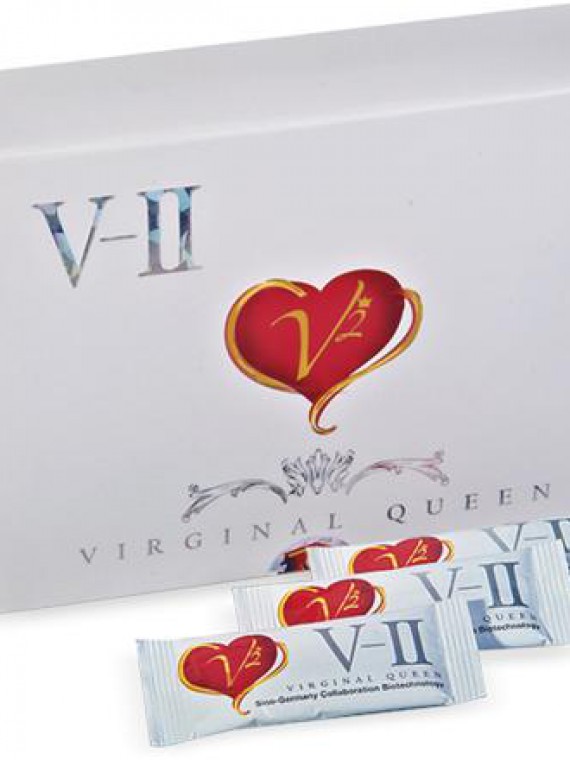 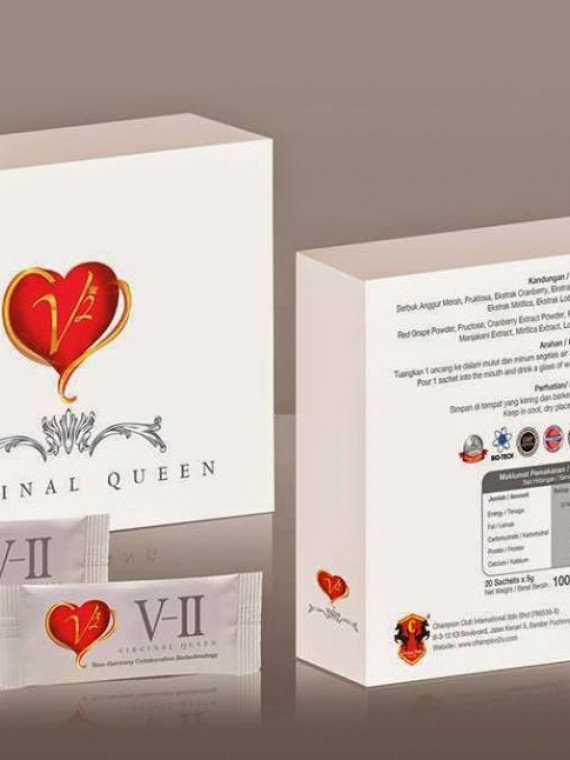 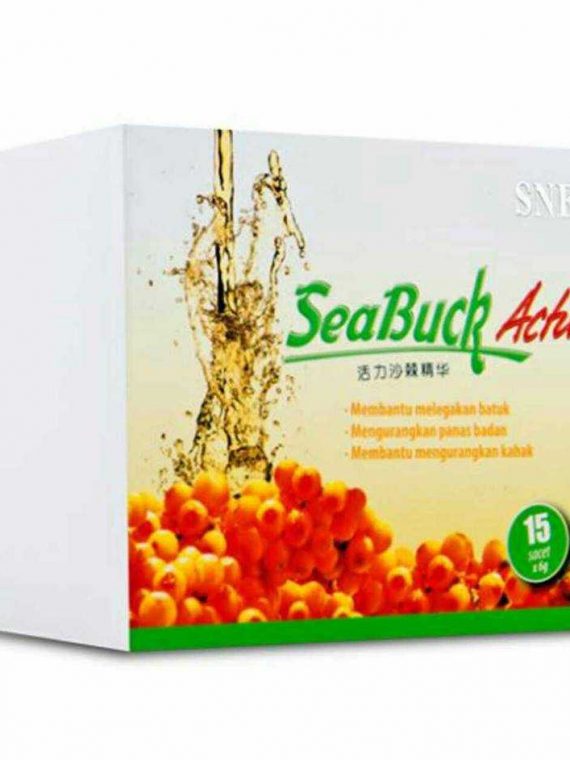 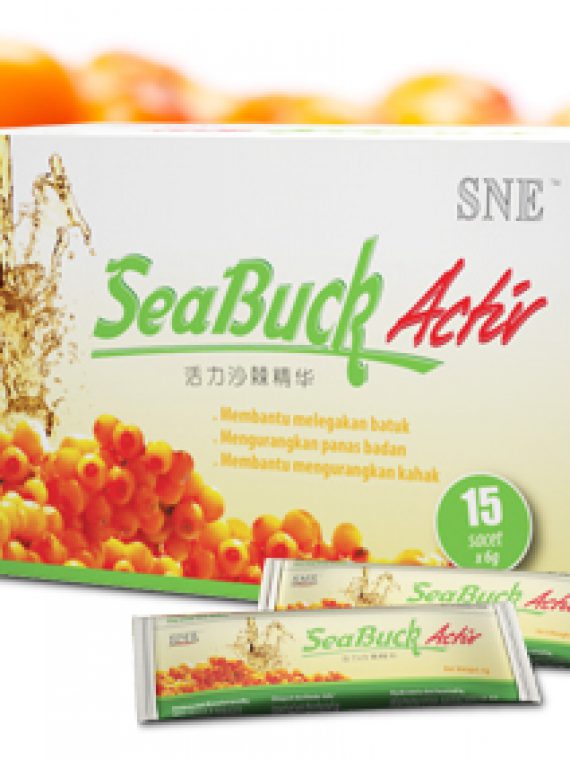