Glutathione is the most powerful antioxidant found in the body, but often its supply declines due to lifestyle habits and ageing.

13 in stock (can be backordered)

Details
Out of Stock 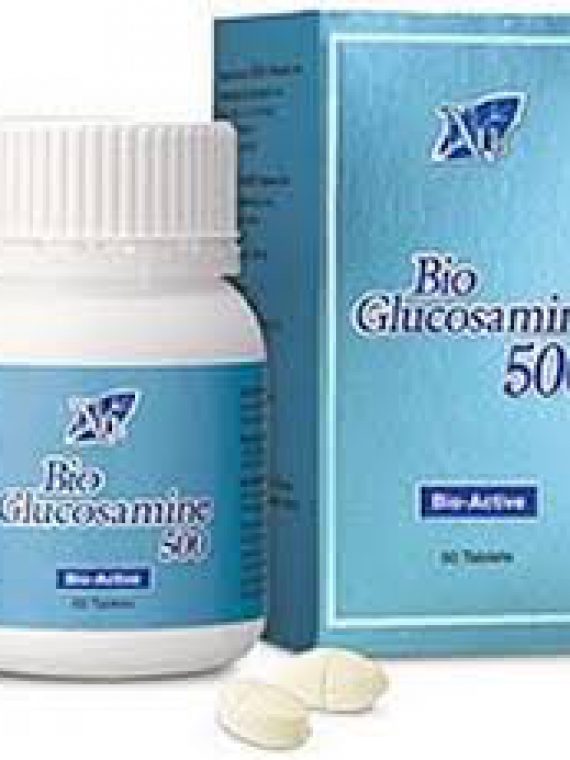