Home 2015 May Brief Introduction About Blackheads 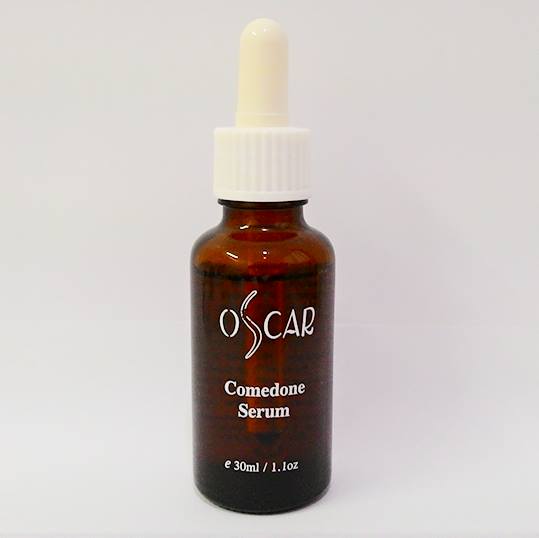 Blackhead also known as blackhead, open acne. A blackhead is mainly composed of sebum, cell debris and bacteria formed the “plug” like material, blocking the opening formed in the hair follicle. Plus the air of dust, dirt and oxidation, making contact with the air of a gradually darkening, he got so a less elegant title – blackheads.
Black is hardened grease blockage, usually in the face of the forehead, nose and other parts, when being overstimulated oil glands, pores filled with excess oil and cause obstruction in the nose and its surrounding parts, often have a greasy feel. These fats eventually harden, after oxidation of black dots, these dots is to be called black grease blockages.
The above is a brief introduction about blackheads, blackheads looks very easy to deal with like, but we strenuous journey, still not eliminate blackheads, not only that, but it is more arrogant, it is likely that you and friends into a “misunderstanding “!

LivingHealth are focusing in distributing and providing various type of quality healthcare supplement, beauty and skincare products to our reseller throughout Malaysia. 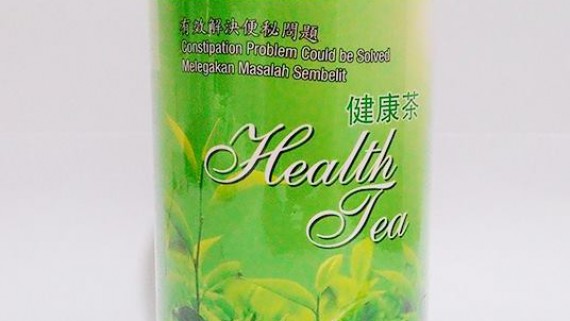 Long-term constipation much harm to people: 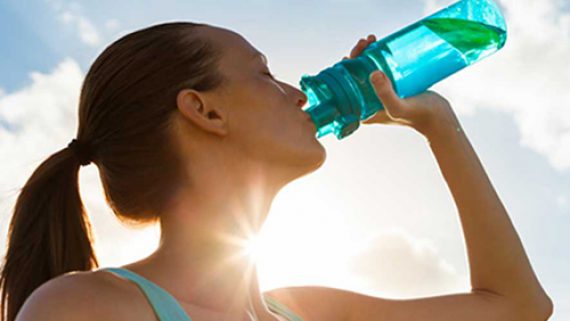 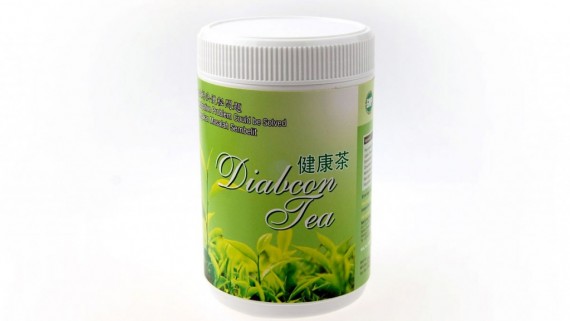 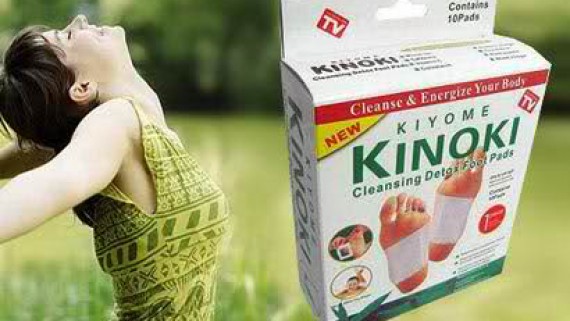 Toxic accumulation can lead to disease 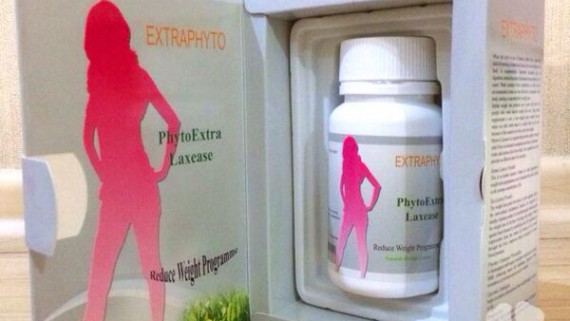 Why should drink plenty of water during burn fat?